Back in November 2020, Huntingdonshire Council contracted TrailTale to produce town routes for the towns in the district.

Last week the first seven routes were published, featuring the district’s interesting history and heritage. Included in the release are:

Additional routes are now being developed to feature historic villages and the River Great Ouse.

Or from Apple Store –

Recently, the Economic Development manager for Huntingdonshire Council gave an interview to BBC Cambridgeshire, which features TrailTale. Listen to it here – https://www.bbc.co.uk/sounds/play/p098br5w and slide on the seek-bar to 1:19:00. 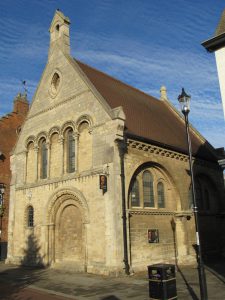 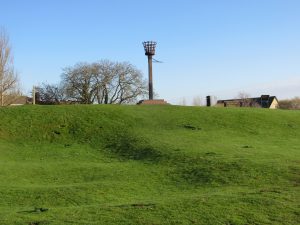 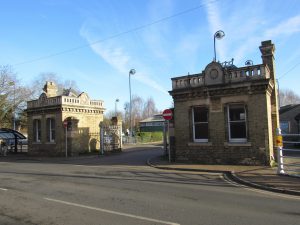 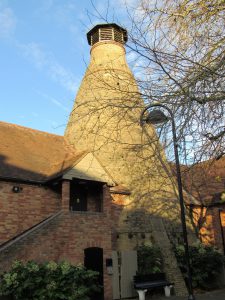 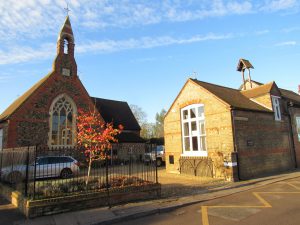 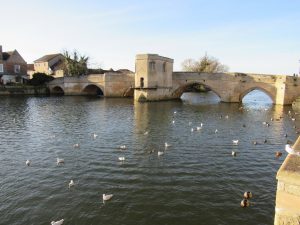 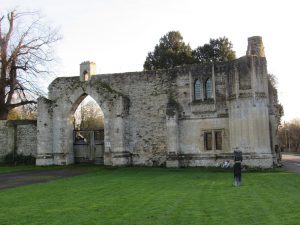 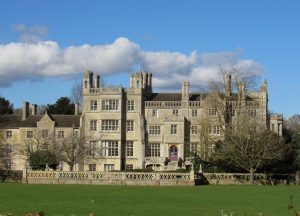